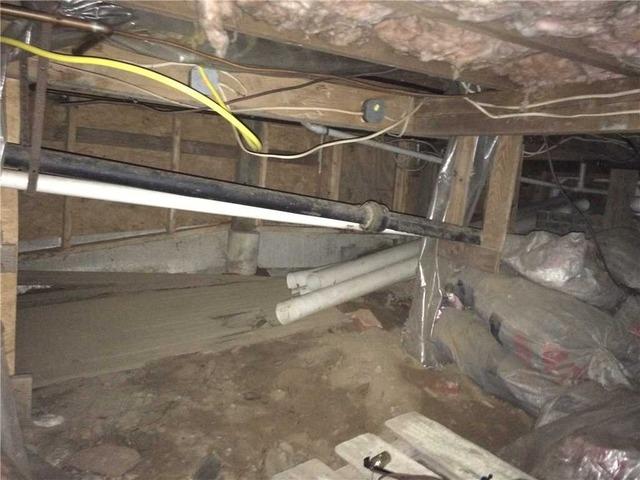 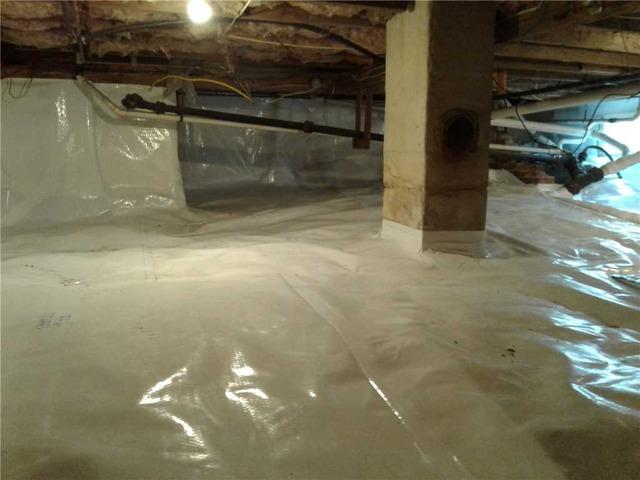 For several years, these homeowners have been dealing with a moldy, messy basement. In order to use the basement more efficiently, and resell the house easily in the future, they decided to call TC Hafford. Our team of professionals installed a waterproofing system to prevent future leaks, poured a brand new concrete floor, and installed our CleanSpace crawl space encapsulation system. A SaniDry Sedona will keep the humidity low to prevent future growth of mold as well.

Dank Peaks Island, ME Crawlspace Sealed from the Elements with CleanSpace Liner 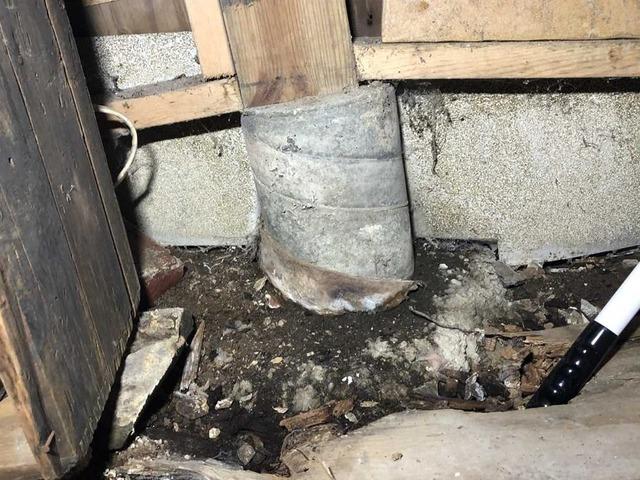 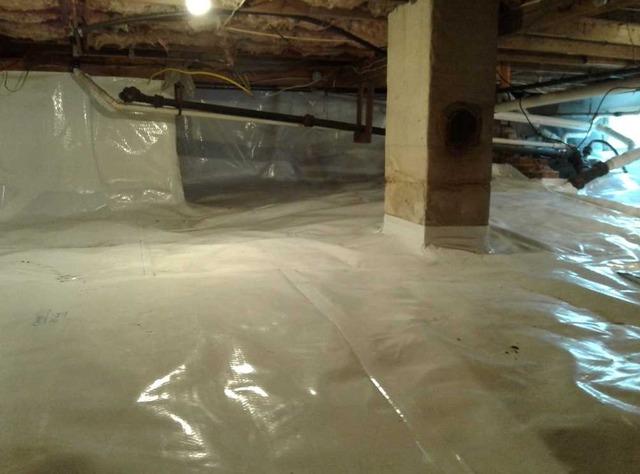 When this Peaks Island, ME homeowner noticed the musty smell coming from their crawlspace, there had already been a moisture problem for some time. Looking to have this remedied, they hired us at TC Hafford Basement Systems, and we got our crew sent over to get the job done! To prevent future leakages from reaching the interior of the crawlspace, a Drainage Matting and CleanSpace liner were utilized to form a vapor barrier. This will brighten up the interior of the crawlspace and hold any moisture on the exterior of the space; allowing it to easily flow back out through the ground below. Finally, a SaniDry Sedona dehumidifier was installed to eliminate any moisture still present in the space. This will ensure the crawlspace remains completely moisture-free for years down the road! 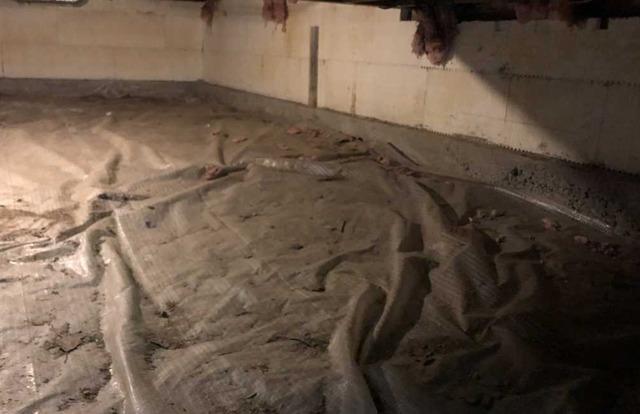 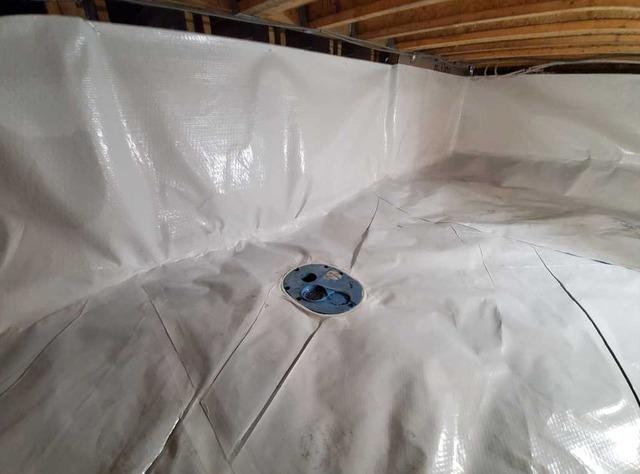 Living in an old home with an existing vapor barrier, this homeowner was surprised to find their crawlspace would still take on moisture from time to time. To remedy this, they hired us at TC Hafford Basement Systems to replace the old barrier with a new one. After removing the previous barrier, our crew encapsulated the interior of the crawlspace with a CleanSpace vapor barrier. To eliminate any moisture in the atmosphere of the space, a SaniDry Sedona dehumidifier was installed alongside a Condensate Pump. Now any moisture in the space will be pulled in through the SaniDry and removed from the home through the discharge line leaving the Condensate Pump. Now that this crawlspace has been fitted with a brand-new vapor barrier, this homeowner can rest assured the space will remain moisture-free for the future! 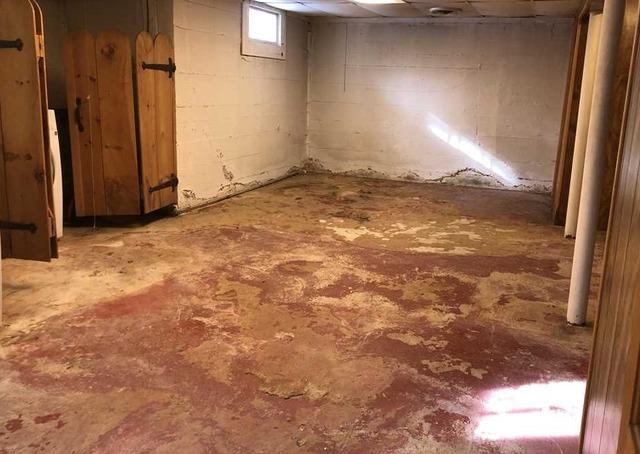 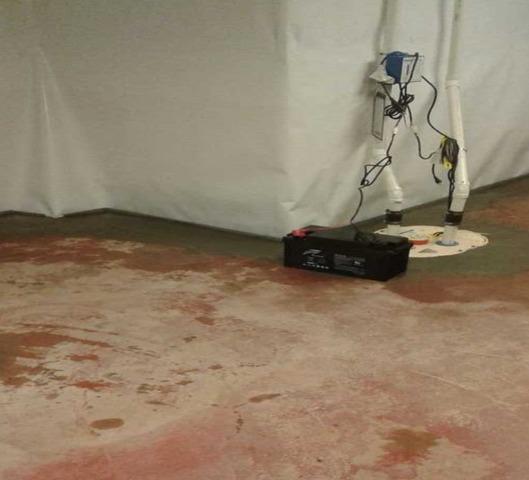 During heavy rainfall, this homeowner always found their basement would take on water through the concrete foundation. To put an end to this, they called us at TC Hafford Basement Systems and after we gave them a free estimate, they hired us to get the job done. Upon arriving at the home, our crew got started on installing WaterGuard piping around the perimeter of the floor, buried just below the surface. The WaterGuard will capture any moisture leaking through the floor in the future and guide the captured water to the TripleSafe sump system installed in the floor. Lastly, a CleanSpace Wall System was put in place around the entire basement. This barrier will collect any water leaking through the walls and feed it directly into the WaterGuard below.

With a properly waterproofed basement, this homeowner will never again find their basement full of water after a heavy rain!

Wet Stone Basement in Harrison, ME 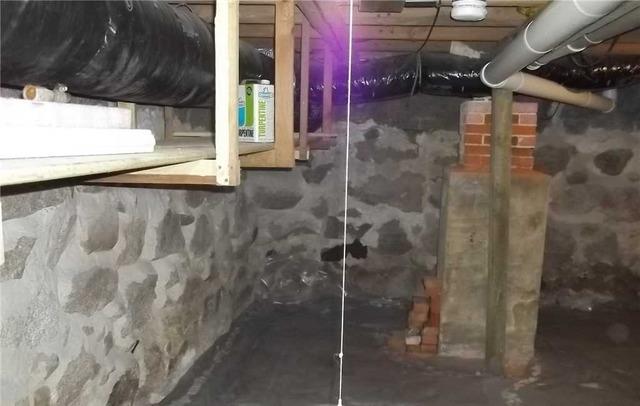 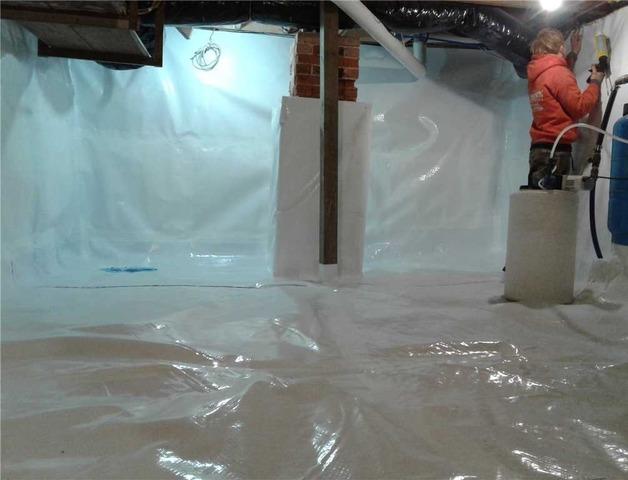 The homeowners were experiencing some water in their basement through the walls and the old window. They wanted to solve the problem, prevent future issues, and eliminate moisture and humidity. After contacting TC Hafford Basement Systems, a team of specialists were able to successfully solve all of these issues. A System Design Specialist determined that the space was in need of a CleanSpace encapsulation system with Drainage Matting. They Installed a new SaniDry XP Basement Air System to keep the humidity low, and a new window to help with leaks.